I’ve posted a very small group of excellent specimens from the 2002 find in the new China Kermesite Update (click here).
These kermesite specimens are from the find of the best kermesite crystals known to date. The discovery was made in 2002, and the specimens were collected at that time. Unfortunately no specimens have been collected since, so it seems to have been a one-time find.
Kermesite specimens from the Caiwa Mine are now hard to obtain. These specimens are great quality for this fragile mineral. They were selected from a small lot from 2002 that was made available this year.
The location for these kermesites has been controversial and has often been misrepresented. It is questionable whether some localities given over the years may have been deliberately misleading. The controversy has taken more than one turn. By 2008, the Caiwa Mine was the location agreed by two highly respected experts on Chinese minerals, Guanghua Liu and Bert Ottens, superseding information from 2007 and earlier. Tom Moore confirms this in his Compendium of Mineral Discoveries. 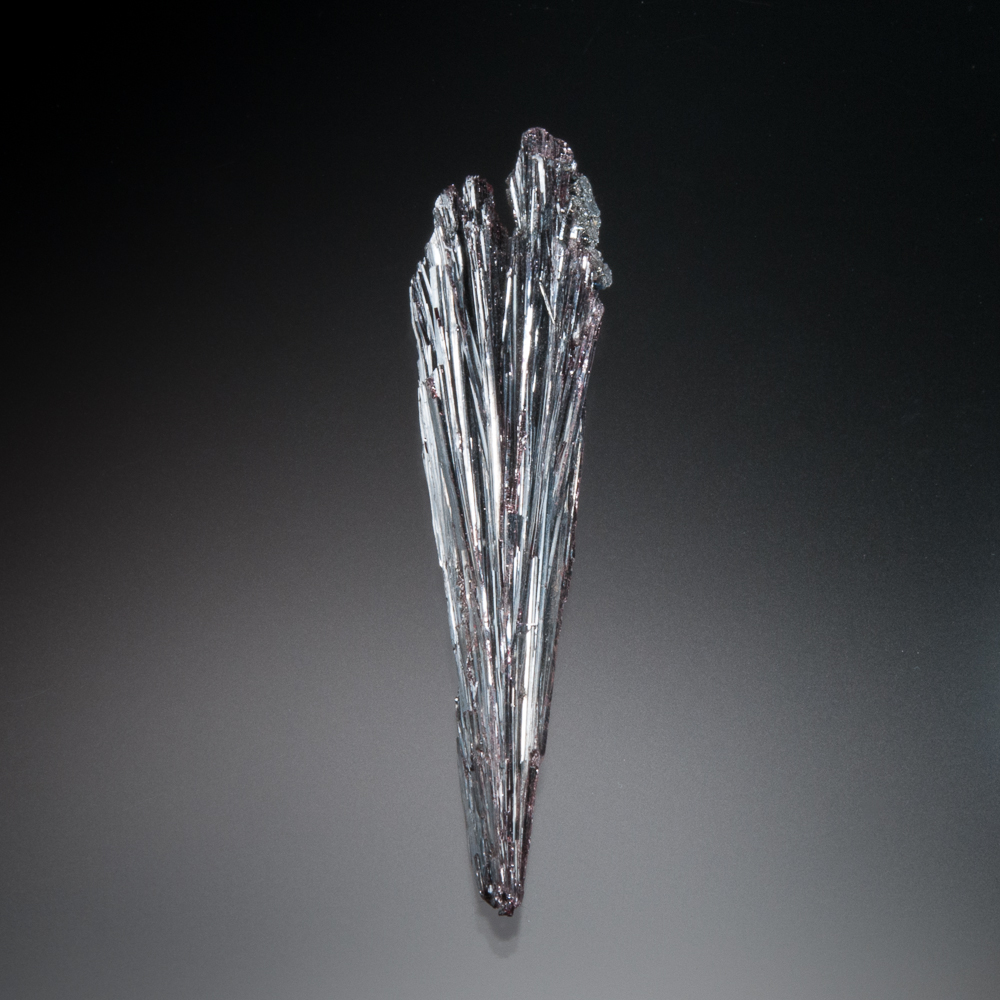 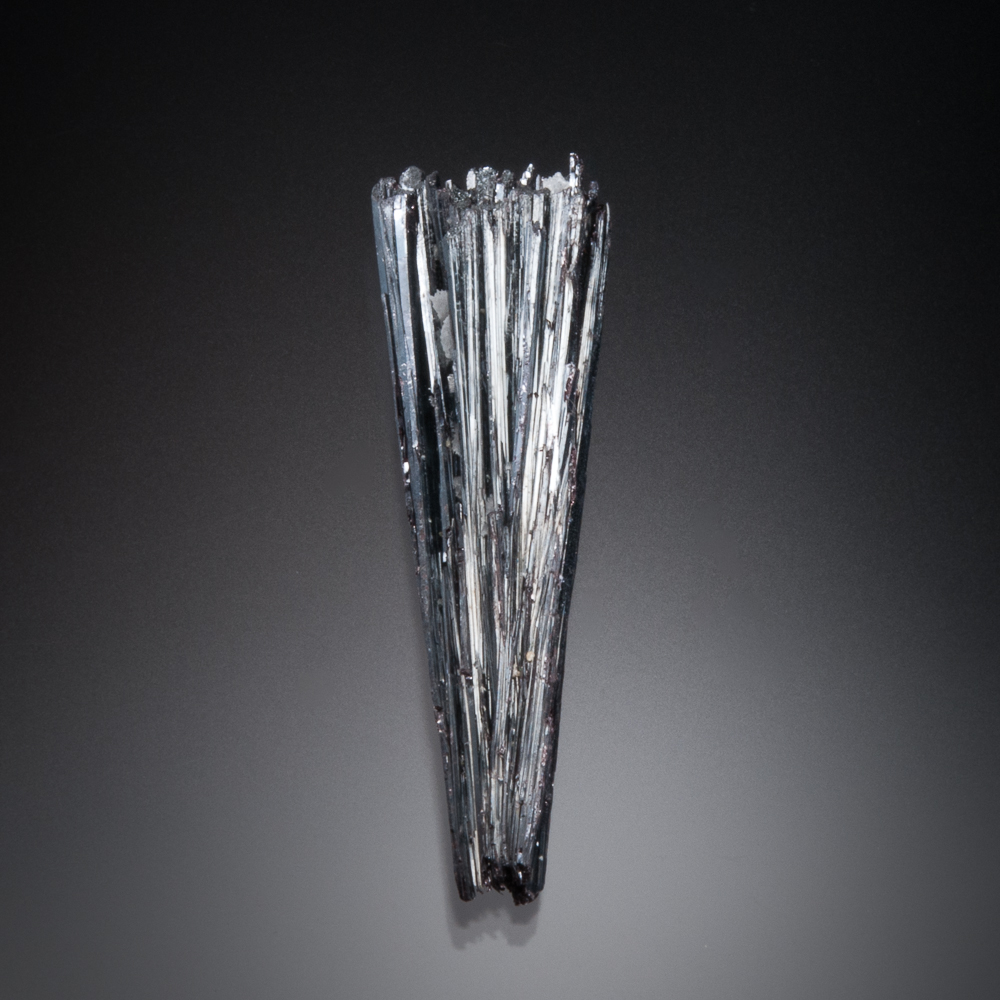 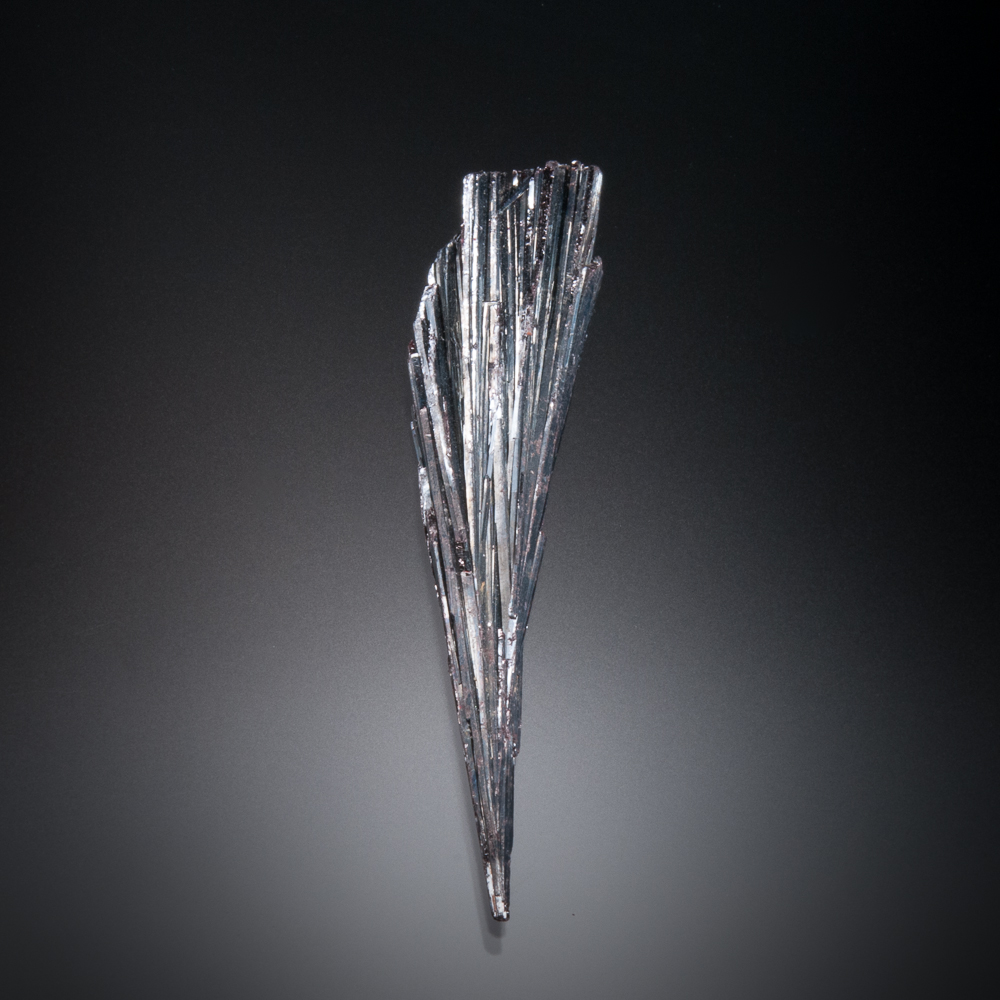