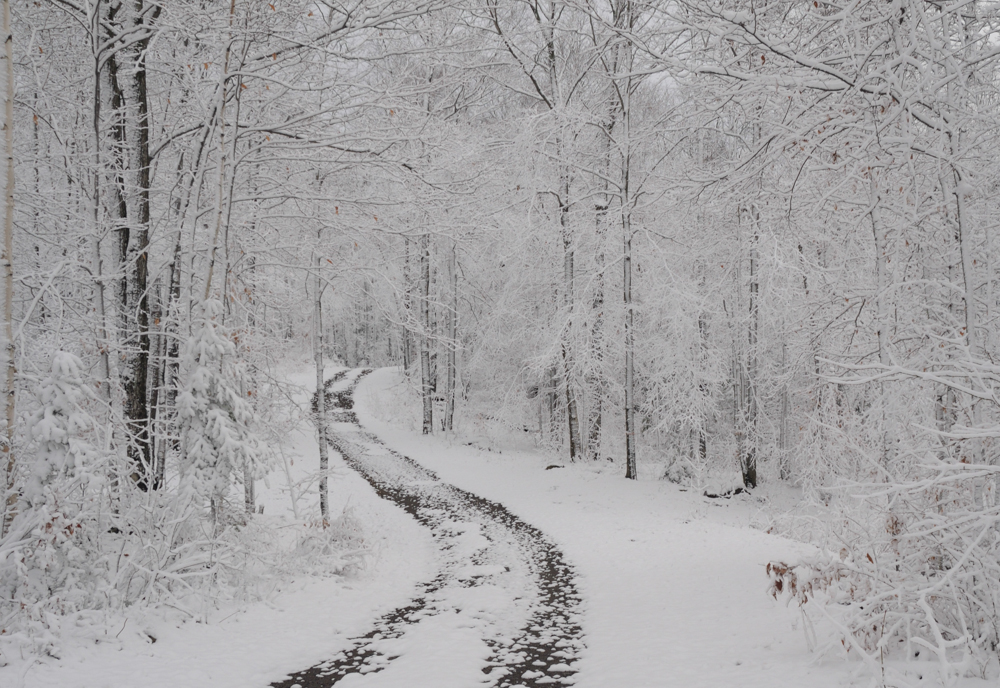 Bancroft, Ontario has long been referred to as the “Mineral Capital of Canada". Of course Canada has some pretty spectacular mineral localities and regions across the country – the region around Bancroft is one of them. Bancroft itself is a town of approximately 3500 people, located 250km northeast of Toronto.

We have four incredibly different seasons here – in our summers, it can reach 35 scorching, humid degrees C, in the fall the trees turn vibrant colours that sometimes seem unreal, in our winters the nights can reach -35 degrees C and we can end up with several feet of snow on the ground, and in spring the forests explode with greens and birdsong, as hundreds of thousands of birds migrate from south to north again for the warmer months.

The beautiful forests and lakes are full of animals of all kinds – deer, moose, elk (photographed below), bears, wolves, coyotes, beavers, porcupines, fishers, raccoons, foxes, rabbits and many others. 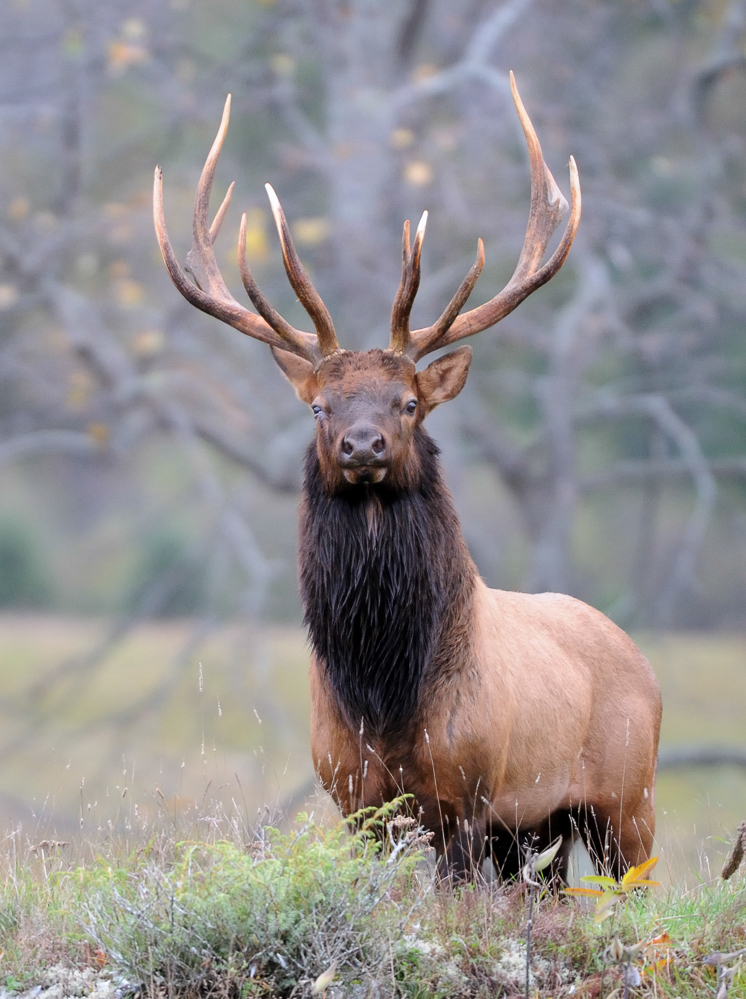 In any given year, thanks to the great North American bird migrations, up to approximately 200 bird species may pass through our woods (a few stay year-round) and from May through October, the sounds of the calls of loons (photographed below) echo though the day and night. It is a magical place in the world. 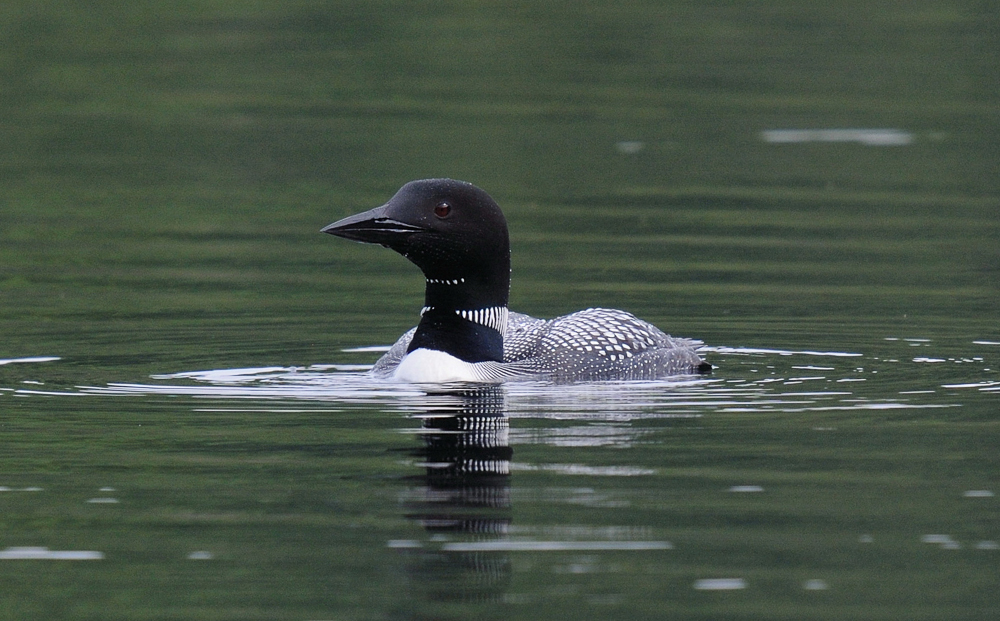 For mineral collectors, the term “Bancroft Area" has been used informally and inconsistently over the years to refer to a broad region that extends in a radius of perhaps 50-100km from the town of Bancroft itself. The “Bancroft Area" has variously been considered to include parts of the Haliburton Highlands, Algonquin Highlands, Hastings Highlands and Madawaska Highlands. 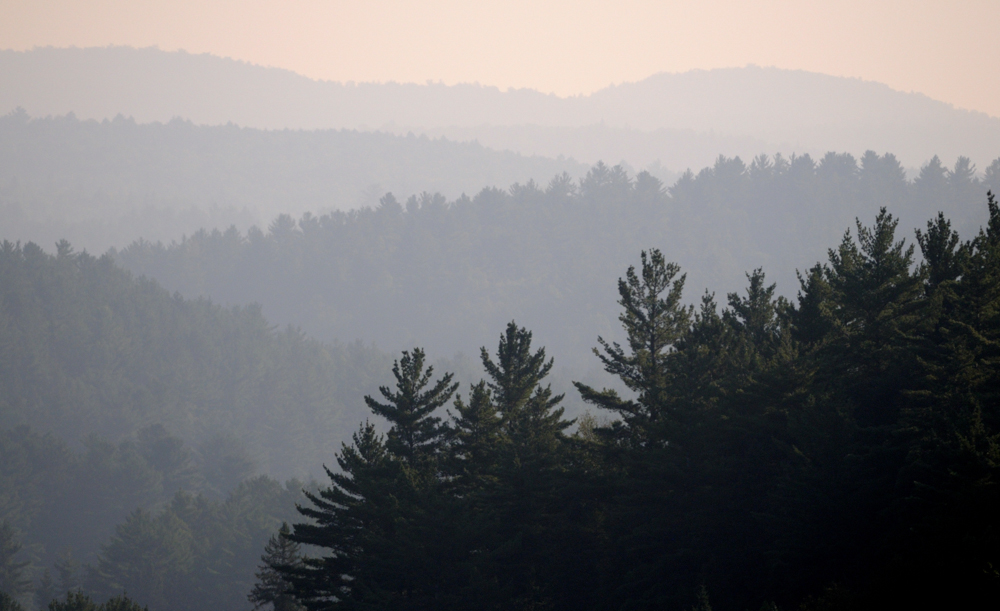 The geology of the Bancroft Area is quite complex, and includes igneous and metamorphic rock types, intrusions, contact zones and skarns. Mineralogically, the Bancroft Area has been famous among collectors and museums since the late 1800s, producing world-class specimens of many different minerals.

The Bancroft Area continues to produce some amazing mineral specimens, although now that there is no longer any active commercial mining in the region, contemporary finds are the result of the efforts of hard-working mineral collectors. To see more about Bancroft mineral collecting, click here.At the Bancroft Gem and Mineral Club, we have a mineral museum dedicated to the minerals of the Bancroft Area. Located in Bancroft’s restored historic train station, this is a must-see for anyone who visits Bancroft and wants to learn more about the minerals of the area. To see more about the Bancroft Mineral Museum, click here.Bancroft is also known for two annual mineral shows. The large, long-standing “Bancroft Gemboree" is held for four days, Thursday-Sunday, every year on the long weekend at the start of August. The Bancroft Gem and Mineral Club also hosts a show, on the Sunday one week prior to the Gemboree. The Gemboree is Canada’s largest commercial gem and mineral show, with displays of minerals, jewellery, and other mineral-related items (books, tools, historical mining artifacts), and also many activities including field trips and fun things for kids. The Club show includes mostly local Ontario collectors and offers a “sneak peak" availability of what’s new and interesting in local Canadian minerals. For a glimpse into what these mineral shows are like, click here.