I’ve posted a new Brazil Update (click here), with superb, diverse specimens.
From the world famous morganite finds at the Urucum Mine, this crystal is likely from the 1973 pocket. 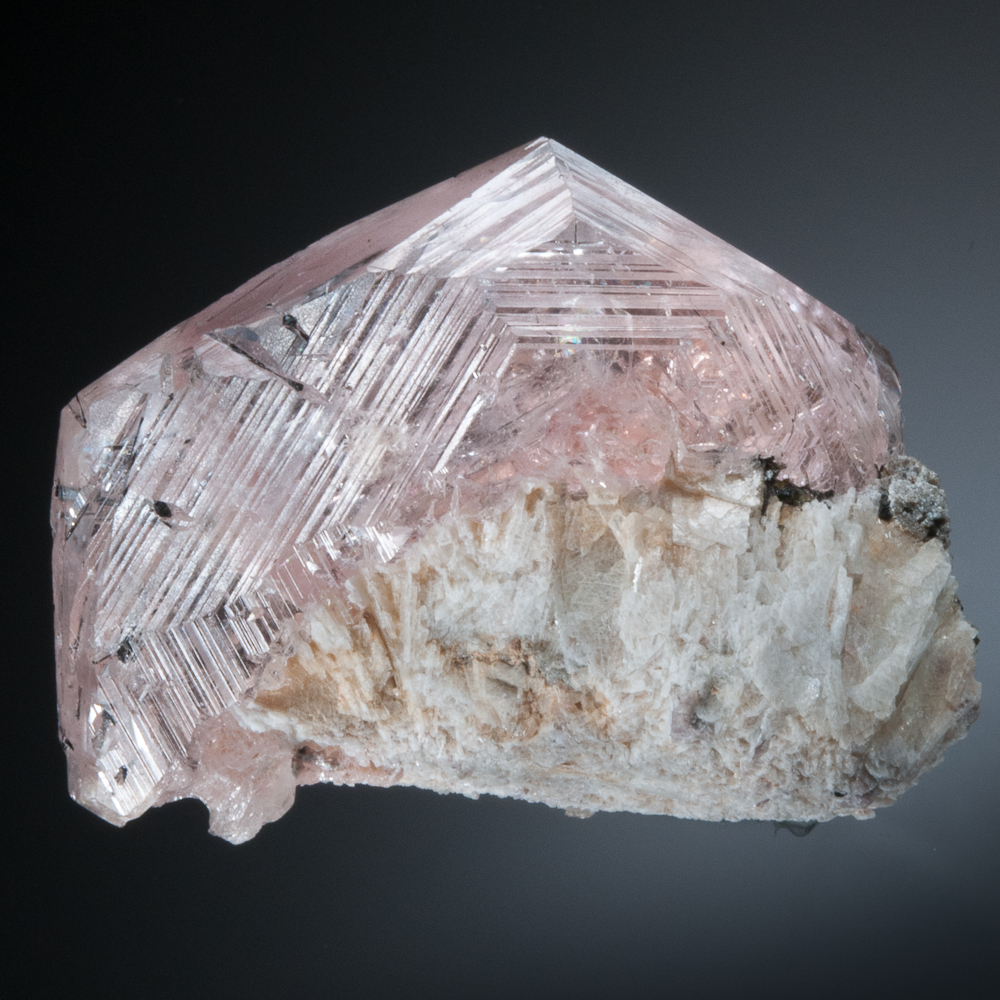 A one-of-a-kind specimen, this aqua-colours montebrasite crystal was found in a pocket in the 1970s. Most of the pocket material was etched and did not exhibit crystal faces. 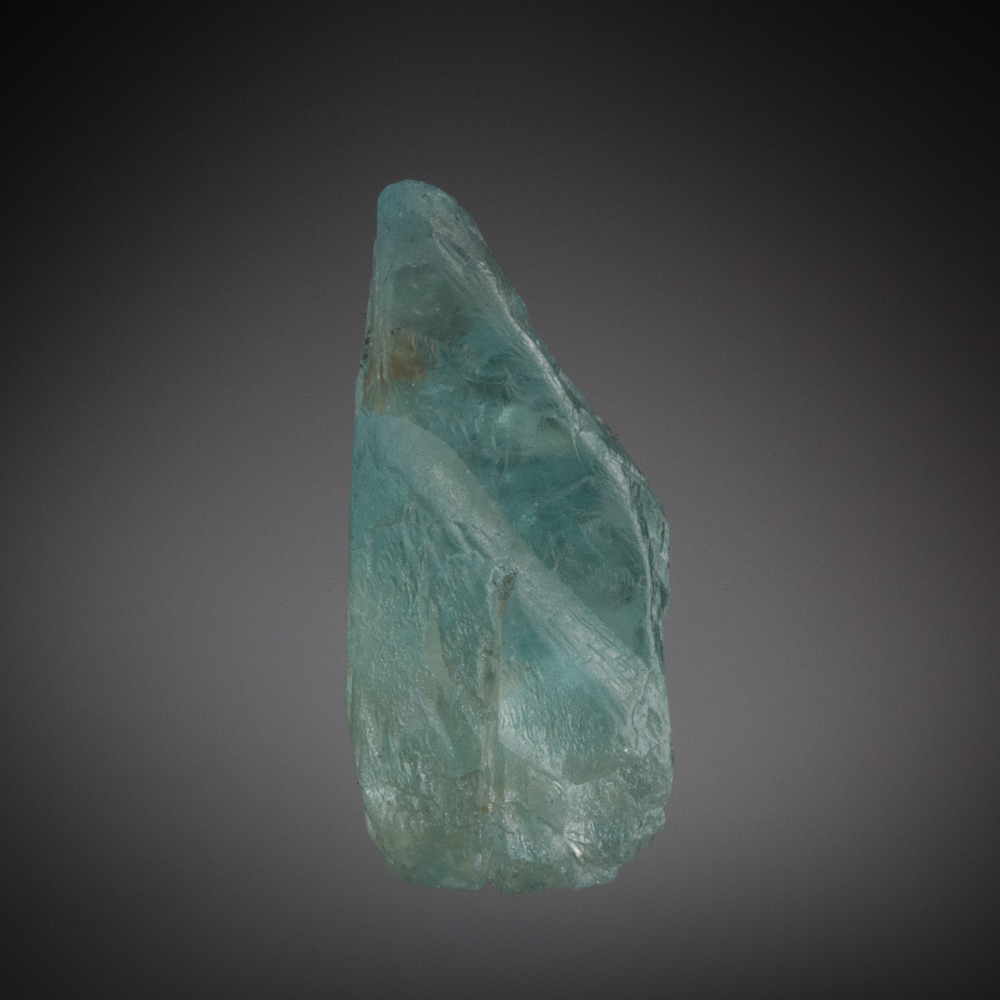 From a new recent find, a small pocket at Novo Horizonte produced a small number of remarkable crystals, sold to me under the label “synchysite”. Subsequent analysis by Don Doell has confirmed more about their identity. Having conducted semi-quantitative EDS at SGS Labs, Don found that these are in fact phosphate mineralization, and they are likely a combination of rhabdophane-(La), rhabdophane-(Ce) and possibly including monazite-(Ce). They appear to be pseudomorphs after a REE carbonate, probably in the parisite group, given that parisite-(La) has been found at Novo Horizonte in crystals with a similar aspect and appearance, at a similar time. They could also be after bastnasite-(La), which has been described from the locality. For now, I’m labelling them rhabdophane, pseudomorph after parisite, with the proviso that the above is the technically closest identification information to date. Thanks very much to Don for this analysis! 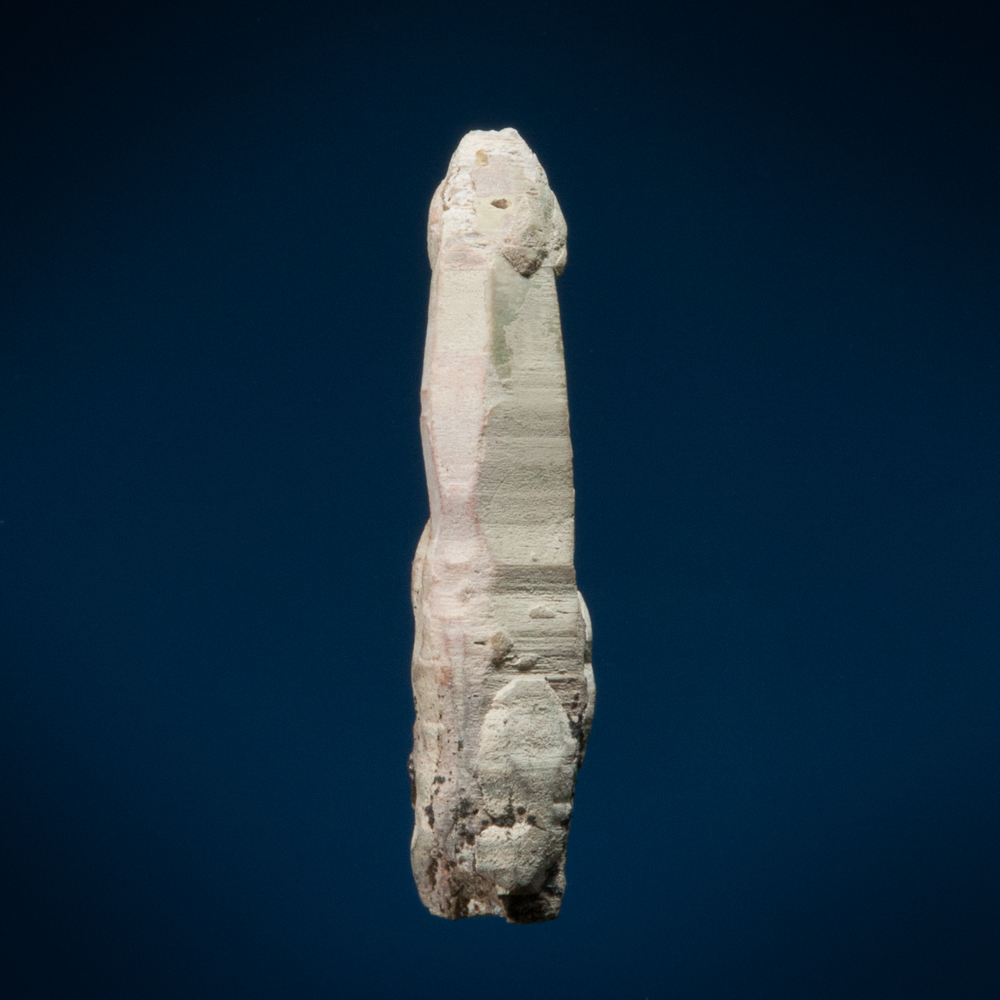 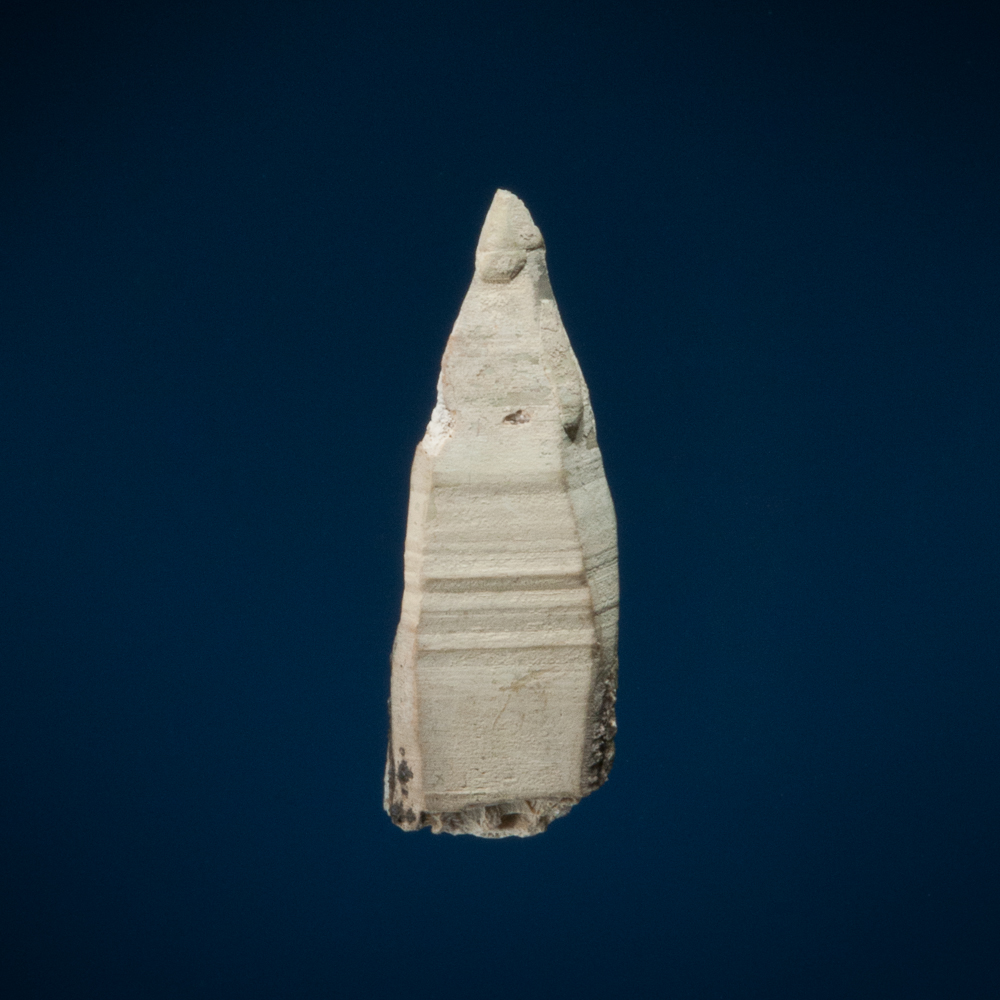 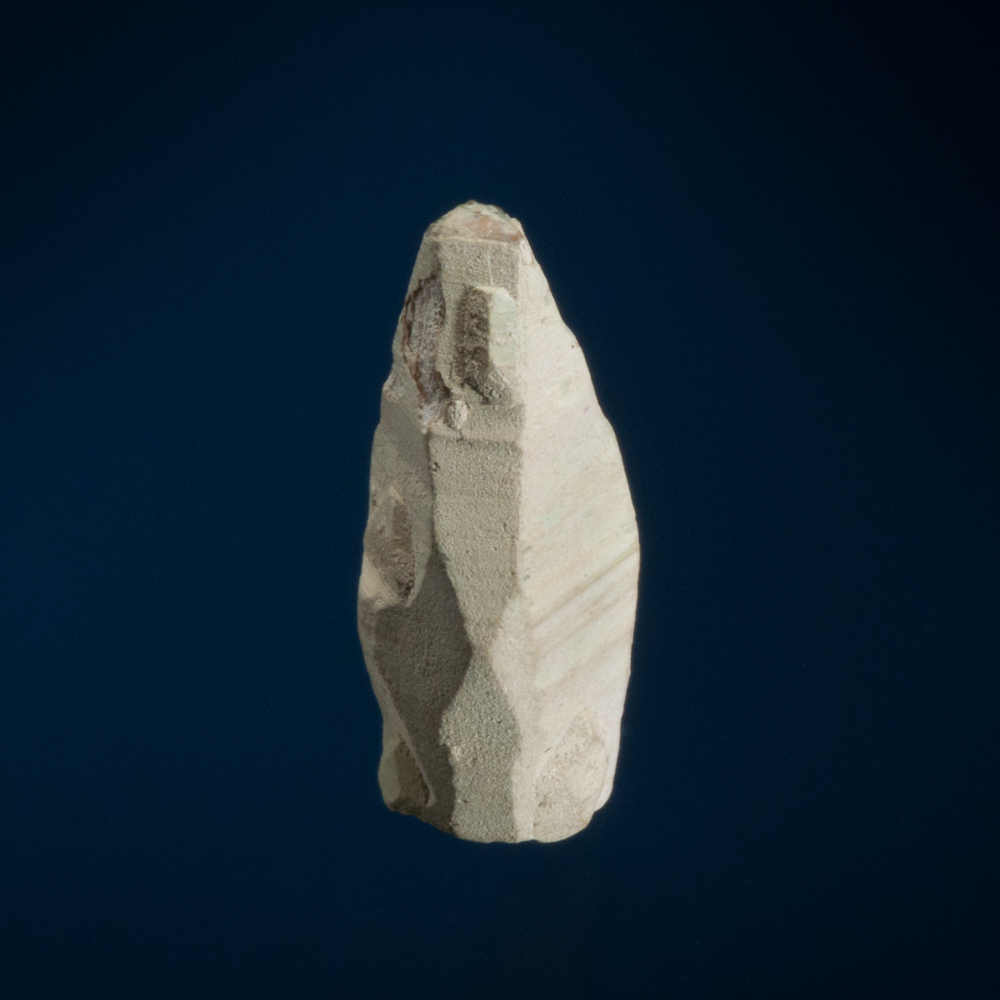 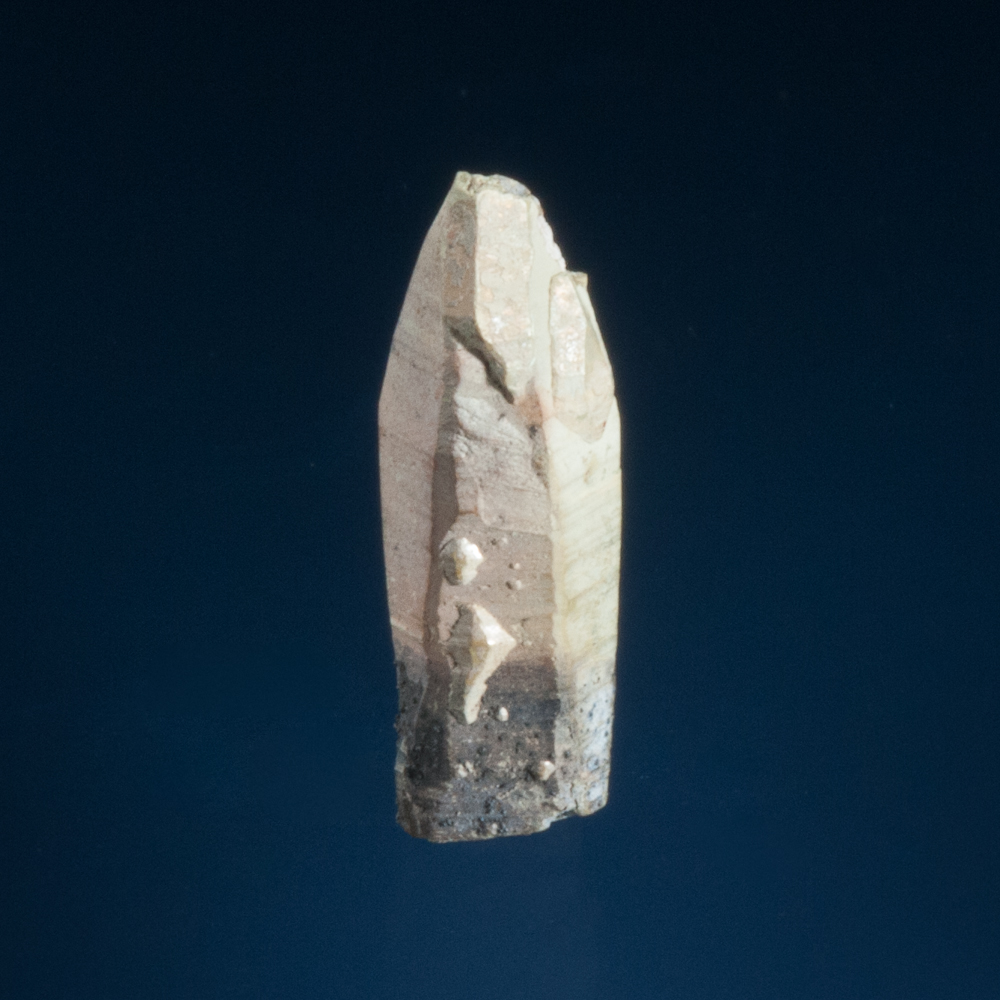 Also from Novo Horizonte, a tabular crystal of rutilated quartz, in superb condition and with bright prismatic golden rutile crystals: 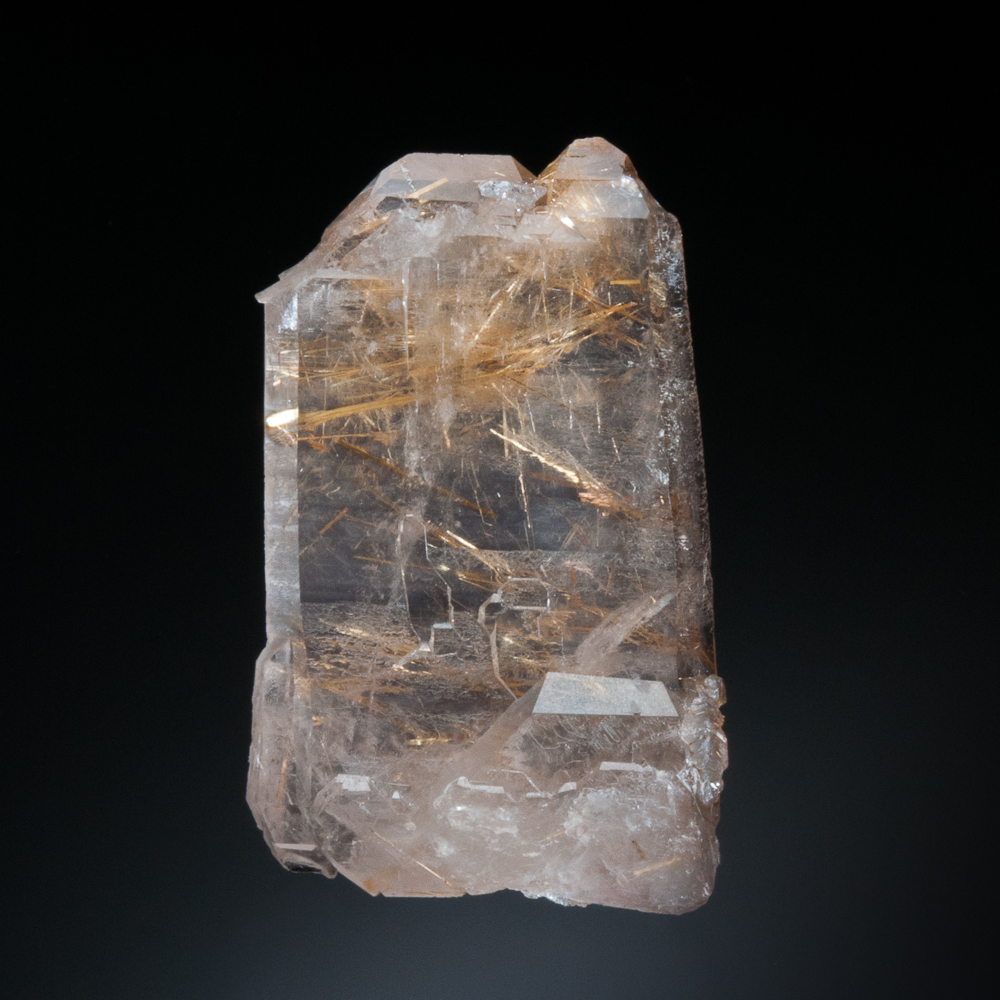 From Brumado, excellent pleochroic crystals of uvite tourmaline, exhibiting purple hues at certain angles and greenish hues when viewed from other angles. The first two photographs below are views of the same uvite crystal from different viewing angles. 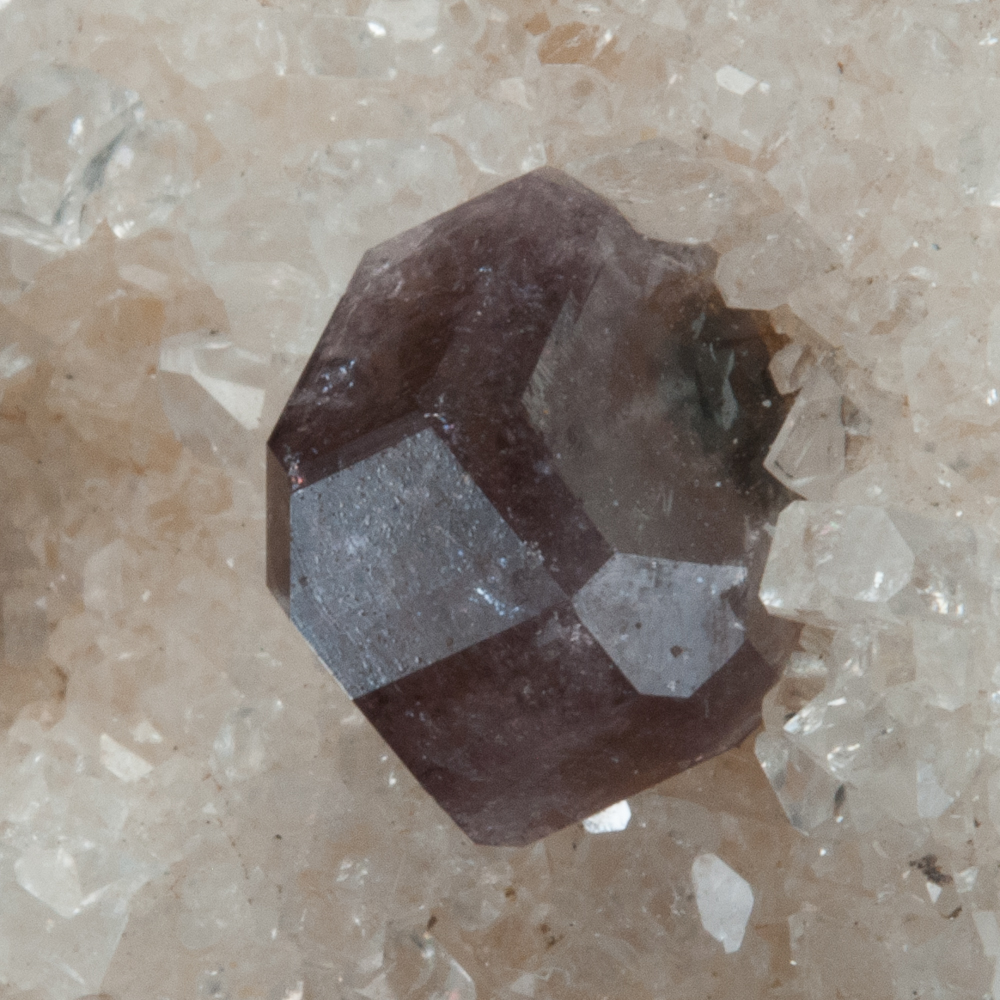 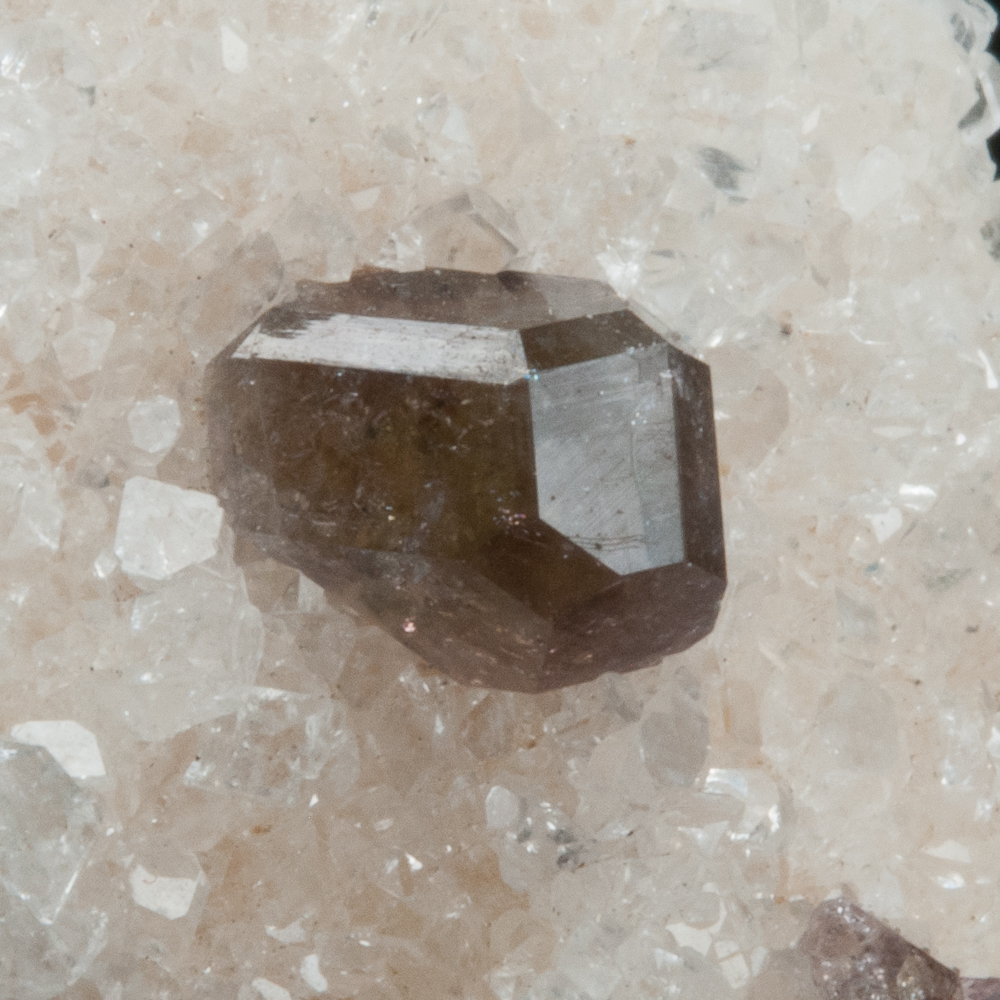 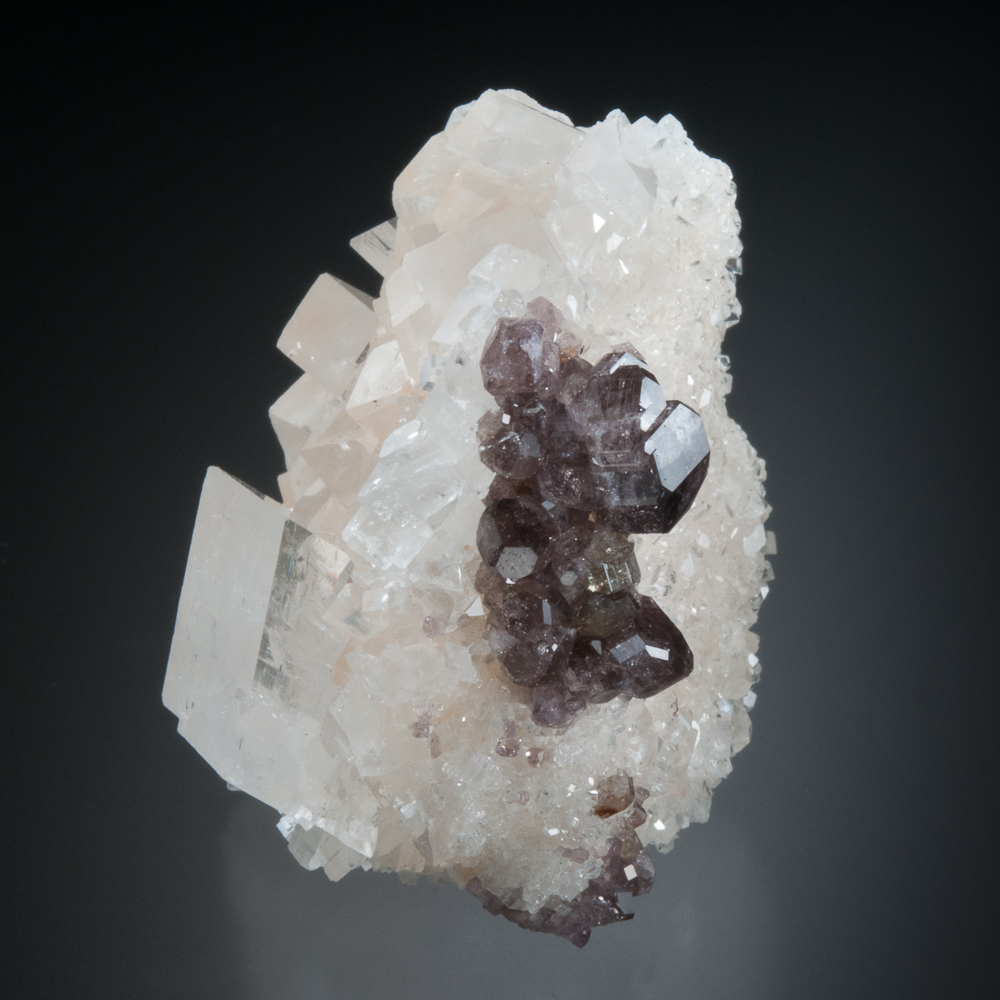 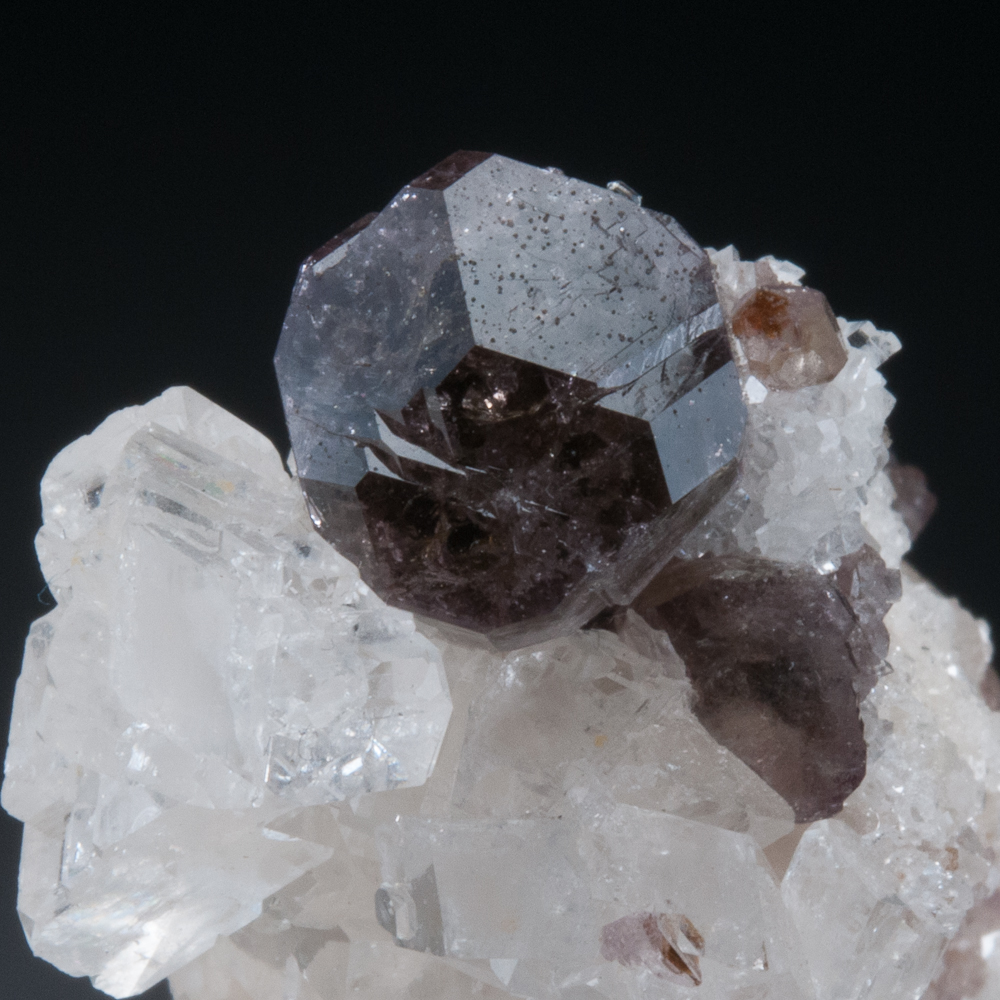 Another unusual tourmaline for Brumado, green dravite crystals are quite uncommon. 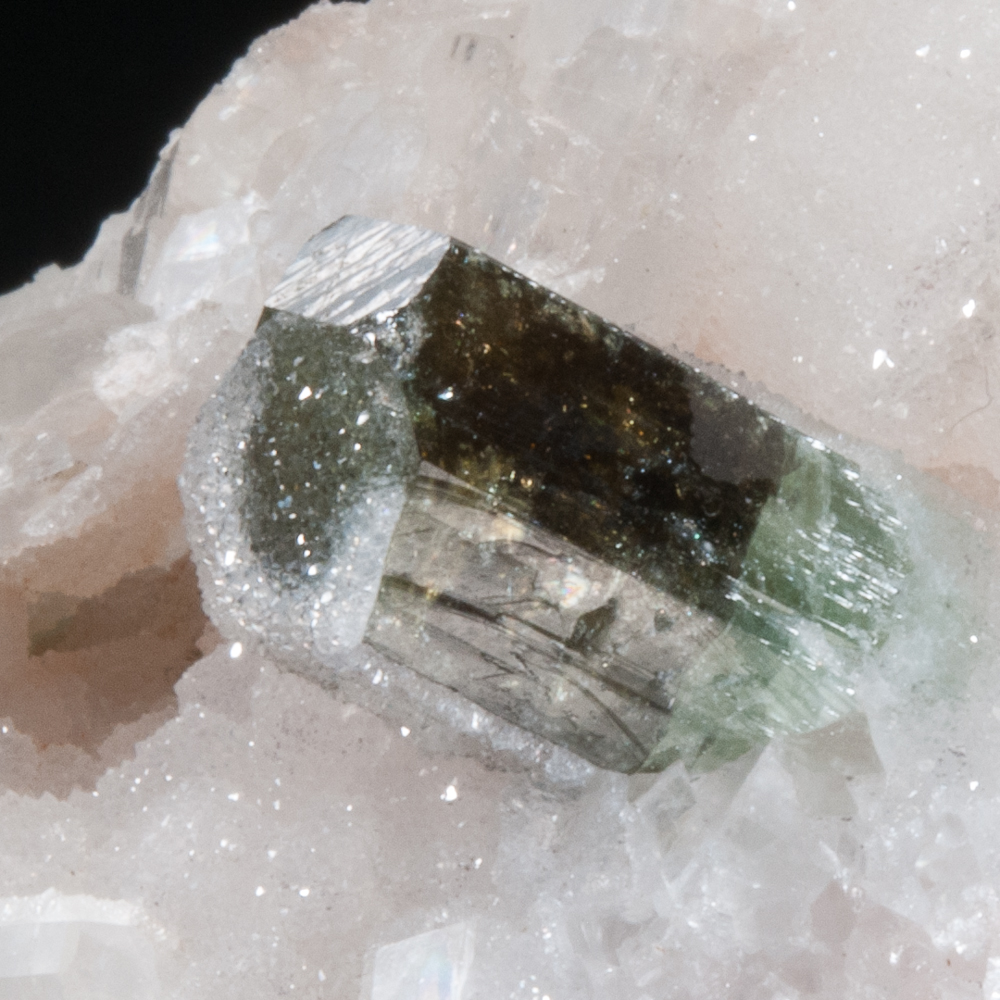 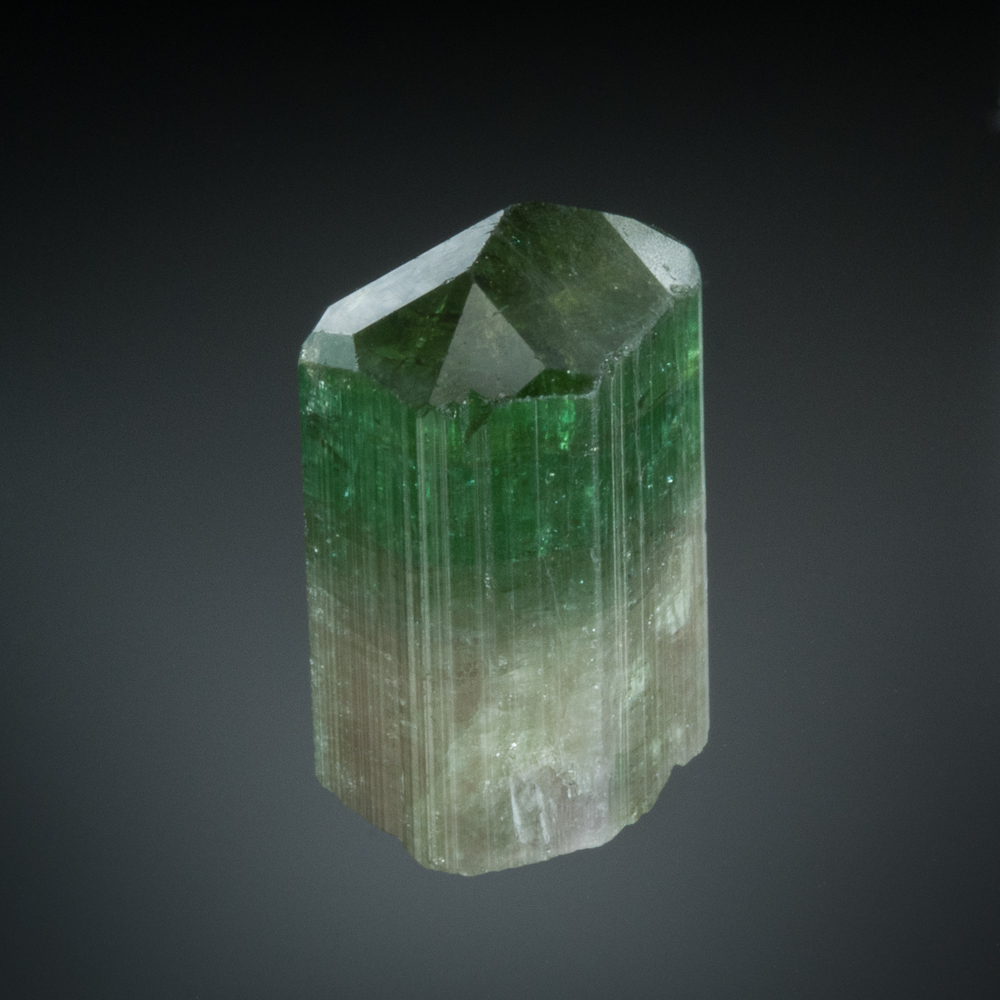 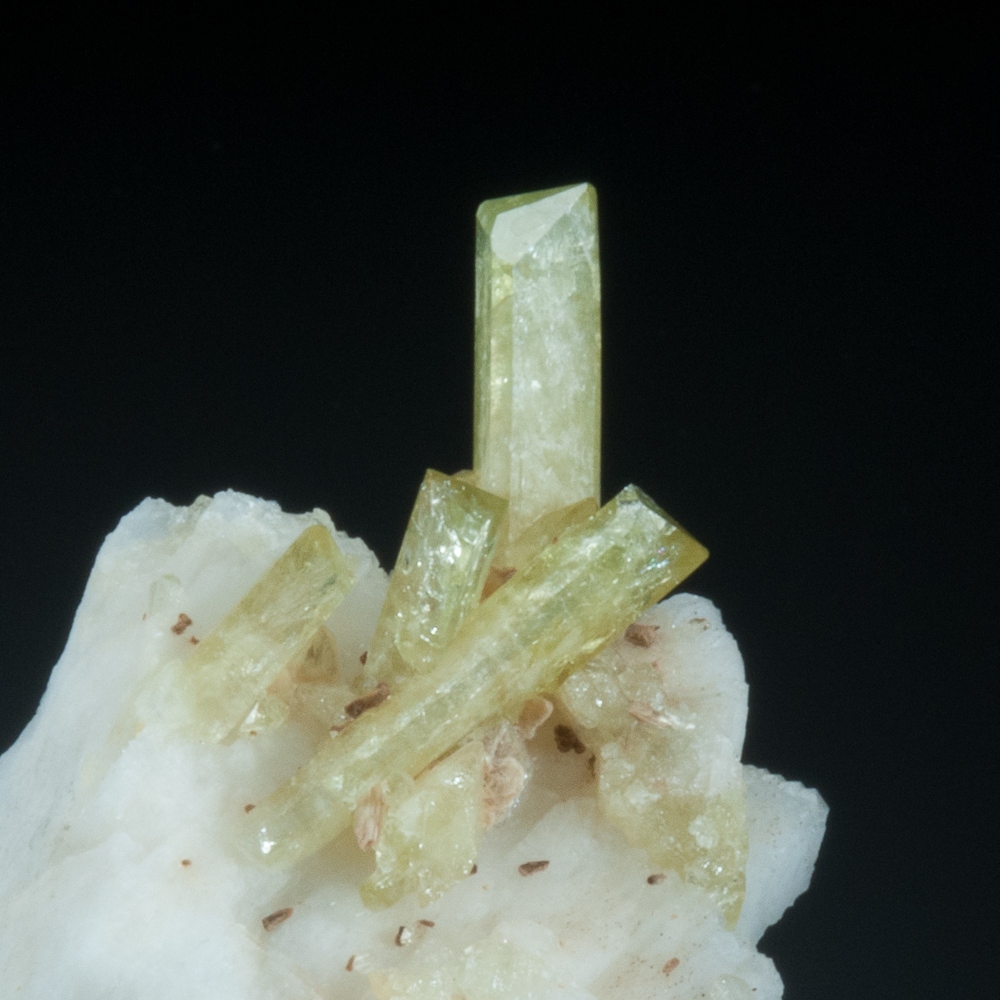 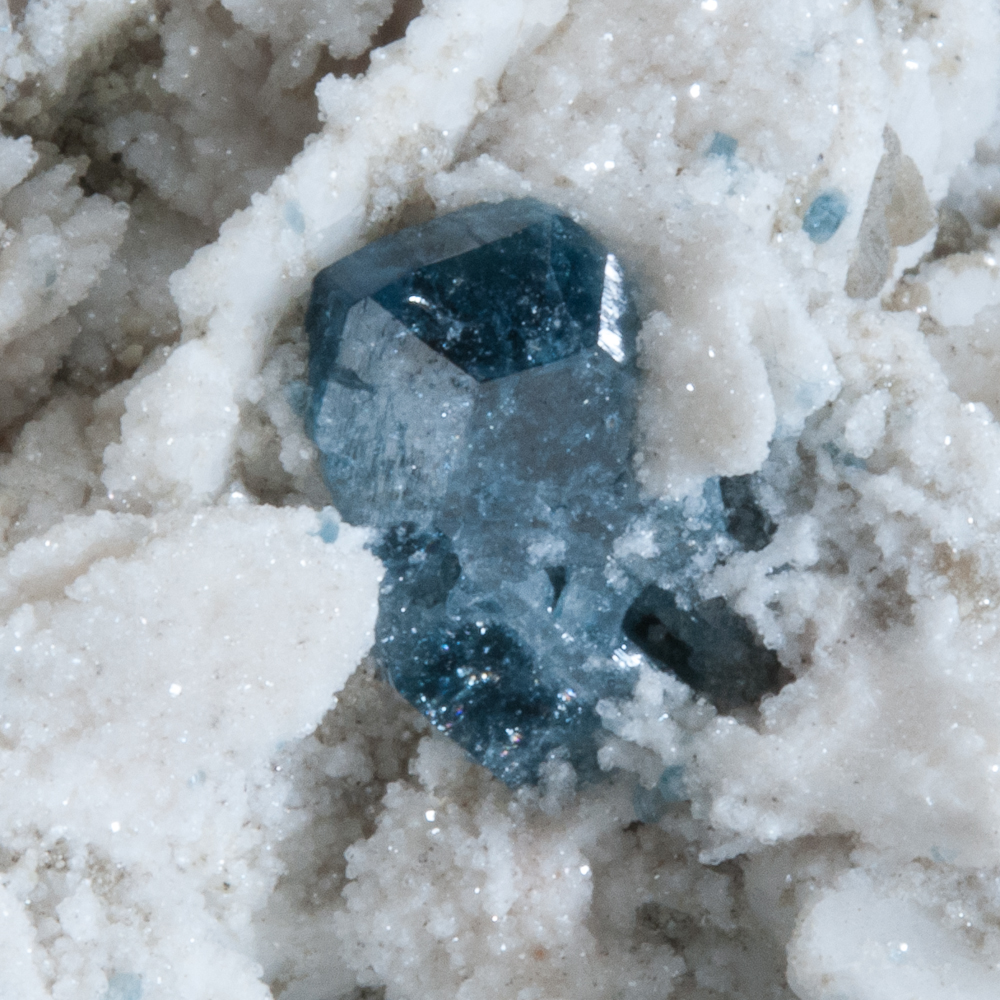 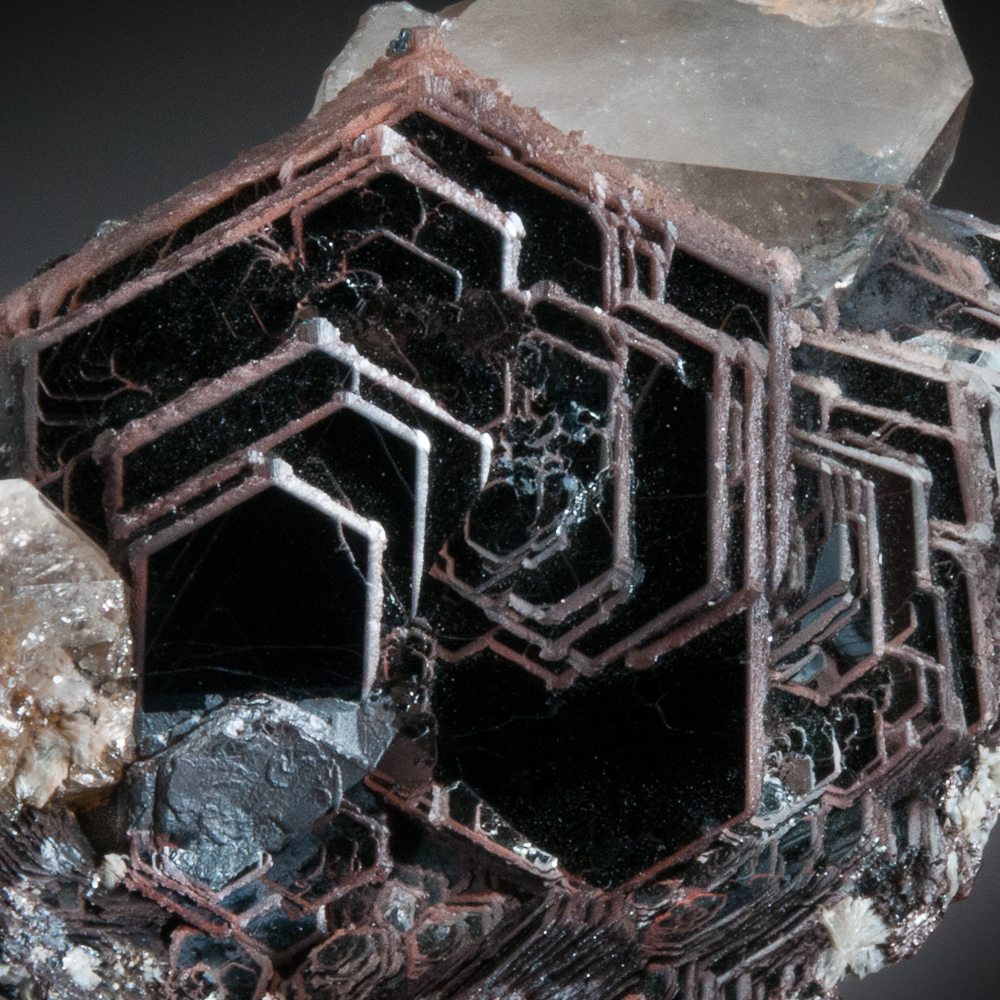 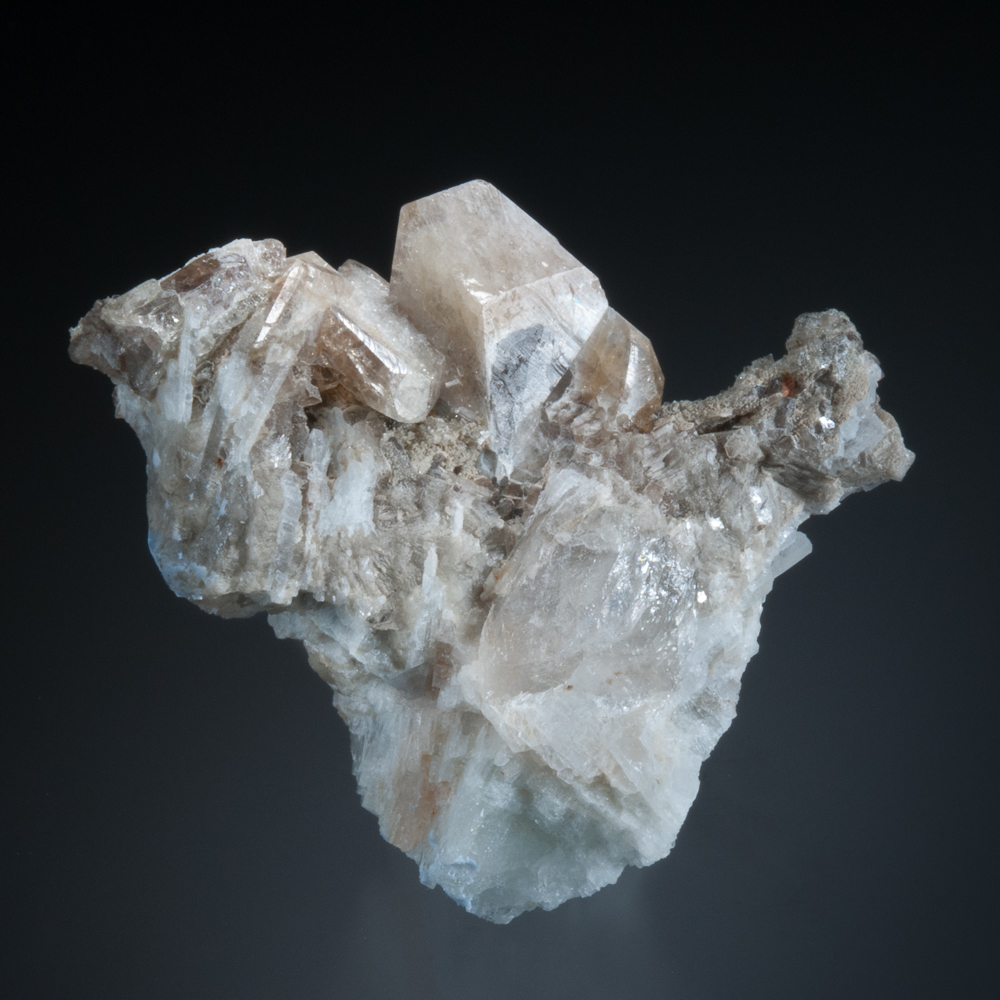